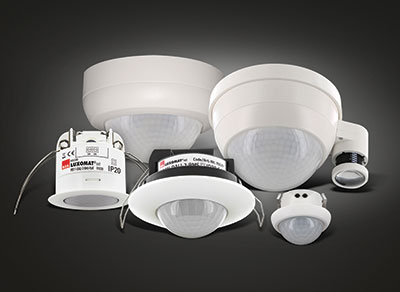 DALI-2 is the new open protocol for bi-directional communication between lighting and control products. Being an open protocol the standard, based on IEC 62386 international standard, is managed by the (DIIA) Digital Illumination Interface Alliance of which BEG is a member. Compliance means that all member products will be tested to prove interoperability and will have additional functionality compared to the original DALI standard.

The new BEG DALI-2 range comprises of a range of eight indoor and one outdoor multi-sensors detectors based on its most popular product styles including the PD11, which is one of the thinnest detectors on the market today with a surface thickness of less than 1mm.
BEG Director for UK & Ireland, Paul Jones, said: “The new BEG DALI-2 sensors and systems still use the same cabling and infrastructure layout as the traditional DALI. The big advantages are increased functionality and interoperability, which means specifiers can quote DALI-2 safe in the knowledge they will be getting competitively priced product, which is tested and approved to a known standard.

“End users will benefit from excellent detection quality for movement and occupancy due to digital passive infrared sensor technology, and extremely reliable light measurement from the external light sensor. The future is DALI-2 lighting control, from shops and offices to airports.”

The new DALI-2 standard means it is possible for sensor information, including movement, occupancy and light values, to be sent via the multi-master mode without cyclical queries. This information is standardised so that all BEG DALI-2 sensors can be used with all DALI-2 compatible controllers.

The main differences between standard DALI and DALI 2 is the inclusion of application controllers and inputs, which were not previously included in DALI. The certification of DALI-2 has also been introduced to improve interoperability with devices now capable of being used together on the same DALI bus regardless of the manufacturer.

The range of BEG sensors cover a wide range of applications including for offices, schools, hospitals, conference rooms, warehouses, loading ramps, underground car parks, gyms and halls. There are also more sophisticated sensors for the monitoring of corridors, public lavatories and archive rooms.

Mr Jones said: “BEG has shown it is leading the way by becoming one of the first manufacturers to update its multi-sensors in order that they meet the DALI-2 standard, which offer significant benefits over the original DALI.

“The new DALI-2 multi-sensors offer electrical contractors and lighting designers a very sophisticated and fully adaptable lighting system for end users. We are pleased that BEG DALI-2 sensors are already being specified and installed into major projects in the UK.” 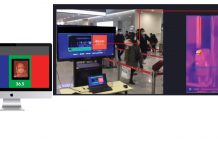 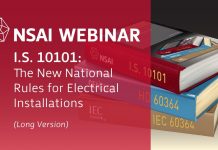 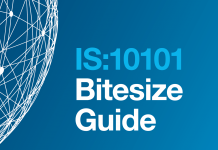 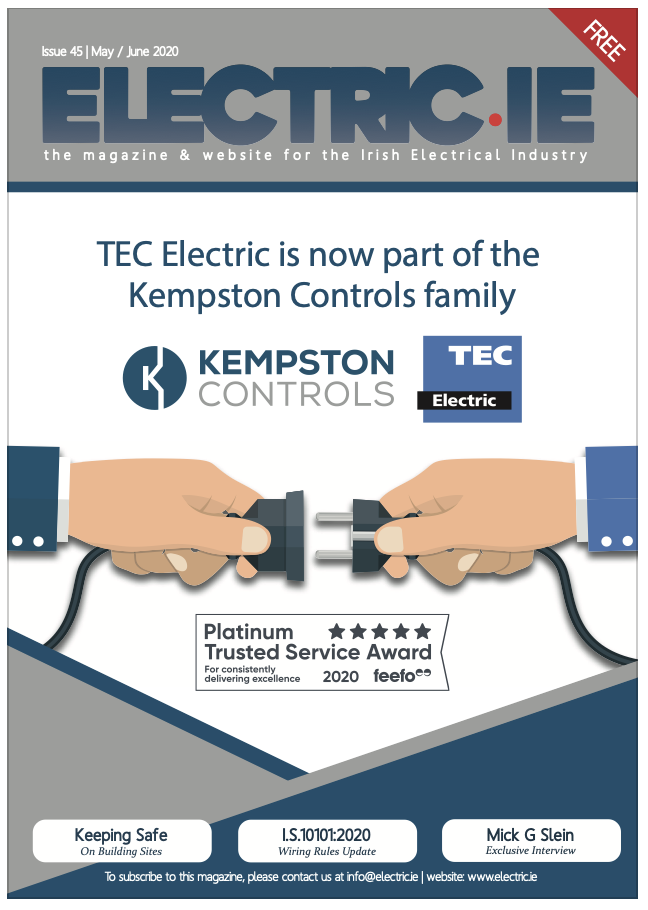