Delighted to accept the EIFI Award for Lighting Distributor of the Year, the LED Group ROBUS is passionate about customer service. This Irish owned business celebrates almost 35 years’ supplying the electrical wholesale industry. Founded in 1984 by Mick Slein, the LED Group supplies product under the ROBUS brand, and is committed to meeting the needs of today’s electrical wholesalers and contractors through a broad range of commercial and residential lighting solutions.

The LED Group business philosophy globally is that the customer is top of the organisation chart – the customer being both the Electrical Wholesaler and his Contractor. The ROBUS route to market is always and only through the Electrical Wholesaler, but the team are very active in pulling sales to the Wholesaler through Contractor relations. Wholesalers across Ireland trust the ROBUS business model, the sales team and the quality product which have resulted in very successful commercial projects across Ireland.

The sales team in Ireland are enjoying great success and with that comes promotion and expansion. With a strong sales team of 6 experienced lighting representatives, ROBUS coverage and service levels across the country are second to none. There have been some key appointments within the team recently, starting with the promotion of a key member of the Irish Sales Management team:

–Mick Slein Junior was appointed New South Wales State Manager (Australia) in 2012, and achieved double digit growth each year between 2012-2015. Upon returning to Ireland in January 2016 to take up the role of Irish Sales Manager, the team had their most successful year ever in the Irish market. 2017 see’s Mick take on the role of Commercial Director, where he will lead all teams dealing with the supply chain (NPD, RD&I, QC and Purchasing).

–Sharon Sweeney has been promoted to take up the role of Irish Sales Manager. Sharon has been with the LED Group for 14 years. During this time, she produced record breaking results in all areas most especially sales growth. Sharon brings a vast experience of the Irish wholesale market, strong customer focus and a hard-working attitude to the role.

-Sean Slein has been appointed to Area Sales Manager. Since a young age, Sean has worked in several departments across the LED Group, including Internal Sales, Warehouse and NPD. Sean has also previously worked in online sales, and is looking forward to bringing his experience to the role.

-Conor Brannelly has been promoted to Area Sales Representative. Conor returned to work for ROBUS in 2016 and very quickly earned himself a position on the road. Conor has had an extremely successful 8 months on the road, living and breathing the company values which are backed up by his strong sales result.

-Katie Slein is covering maternity leave for Emma Ryan as Areas Sales Manager. Katie worked in the Australian market for 4 years, covering Victoria and Tasmania. Katie established year on year growth and built strong relationships with her customer base. Recently Katie has worked with electrical wholesalers conducting energy audits for the end user – her relationship with local Irish electrical contractors has proven very beneficial in pulling through project orders. 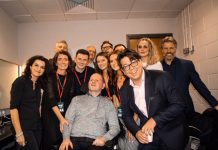 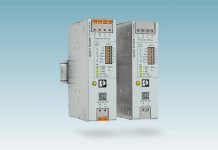 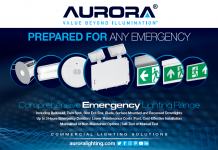 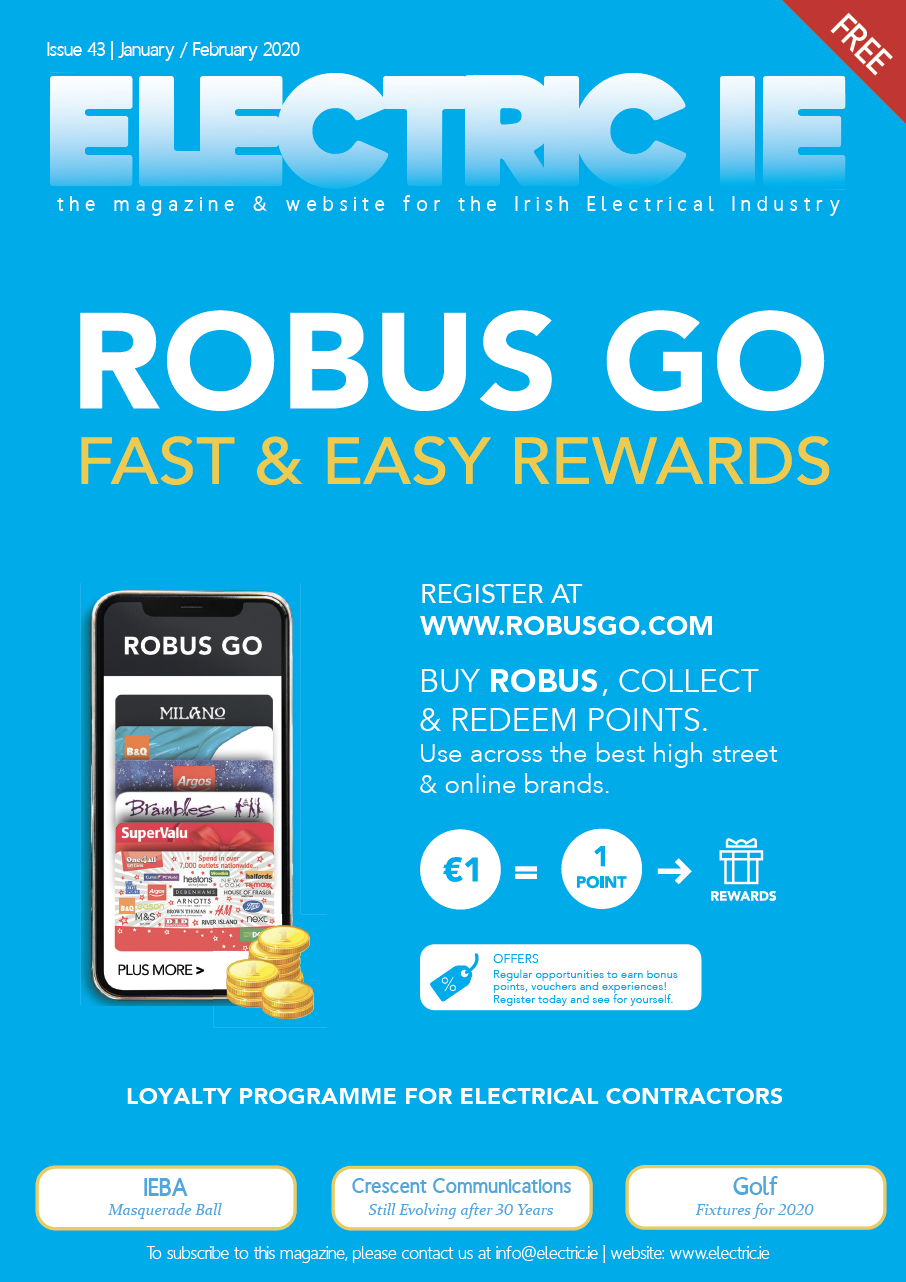 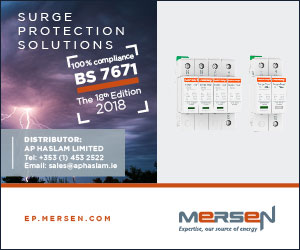