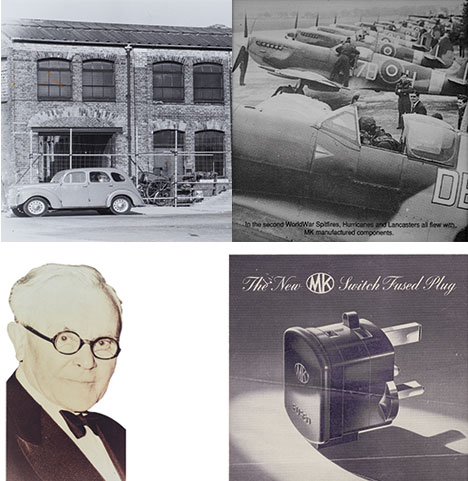 This year marks the centenary of MK Electric, arguably the best-known wiring device manufacturer in the UK and Ireland. To reflect the occasion, Aidan Hayes, National Sales Manager, Ireland, looks at the milestones which have made MK Electric the market-leading business it is today.

1919 – The story begins
In February 1919, Charles Arnold founded the Heavy Current Electric Accessories Company – the business which would one day become MK Electric. With two employees and second-hand machinery, the company began in North London with just one product, the uniquely-named Multy Kontact socket. Safer and more effective than the split pin sockets which were on the market at the time, the British Engineering Standards Association (BESA) revised its standards in line with the ground-breaking levels of self-adjustment and contact-making established by the socket.
By 1924, the company had adopted the name of its most famous product – the Multy Kontact – and “M.K.” Electric was born.

1928 – Game changing innovation
As the business grew, Arnold continued to innovate. In 1928, “M.K.” Electric launched a product which would form the basis of the British electrical system as we know it today – the very first shuttered socket.

Described as ‘anti-flash’, Arnold’s shuttered socket featured concealed live and neutral contacts. Its socket tubes were isolated the instant a plug was removed, eliminating the arc of flame which had accompanied the withdrawal of all previous plugs, and setting a new standard for electrical safety.

This achievement would be echoed nearly 70 years later. The launch of MK Electric’s Logic PlusTM range of wiring devices – featuring a revolutionary 3-pin, child resistant, design – represented an evolution of the shuttered socket. Offering a new curved aesthetic and ease of installation features such as upward facing and in-line terminals and backed out and captive screws, this type of device is still widely regarded as most advanced and safest on the market.

1939 – WW2
Whilst business was booming for the company, circumstances out of Arnold’s control were at work. In 1939, WW2 began, and large businesses were expected to contribute to the war effort.

During this time, production at “M.K” Electric shifted focus to detonators, firing systems and centrifuges for use in Spitfires, Hurricanes and Lancasters.

After the war, normal production resumed, and 1945 saw MK develop the first AC ceiling switch, rapidly followed by an AC wall-mounted version – both were an instant success.

Until this point, light switches consisted of a switch that was screwed to the mounting box, and a switch cover plate. Featuring just two components, the mounting box and integral switch and frontplate, the Plateswitch was cheaper and easier to install that all contemporary products, instantly catapulting the business to market leader for switching.

So influential was this design, that even today, virtually every light switch is based upon the original Plateswitch.

1961 – Made in Britain
Following the war, the business continued to go from strength to strength, ultimately requiring larger manufacturing and office premises – fondly referred to as the ‘Edmonton Empire.’

The factory in Southend-on-Sea, Essex opened in 1961, although there were some teething problems at first: many people left in the summer months to pick hops and fruit, leaving Arnold without workers! Quite remarkably for this industry, the company continues to manufacture products for the UK and overseas markets at the very same site in Southend-on-Sea, as well as another UK site in St Asaph, North Wales.

Twenty years later, MK Electric had become a household name and was awarded a Royal Warrant of Appointment by Her Majesty the Queen; this honour is only bestowed on companies which have supplied the Royal household with goods for at least five years.

Becoming part of the Honeywell corporation provided MK Electric with access to a vast wealth of experience and expertise within the Honeywell Centres of Excellence, allowing the company to draw on global resources to explore new technologies.

Nevertheless, MK remains true to its British heritage, celebrating the 100 millionth socket to come out of its historic Southend-on-Sea factory in 2014.

2013 onwards – The future
By 2013, the tools for mass communication had far outstripped anything Charles Arnold could have imagined back in 1919. Mobile devices had become ubiquitous, and in response, MK Electric became one of the first manufacturers to launch a USB charging module. By 2015, the business had incorporated the technology into its iconic K2747 2gang switchsocket outlet and across its wider portfolio.

Today, as we celebrate a hundred years of trading for MK Electric, we not only look back on the successes of the past, but forward to the continued leadership of MK Electric and the lasting legacy of Charles Arnold. MK Electric was built on the core values of quality, safety and reliability, and these fundamentals will define the next hundred years and beyond. 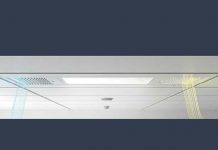 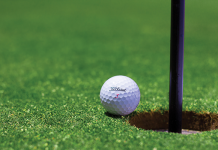 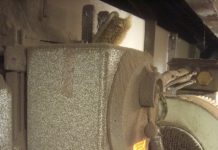 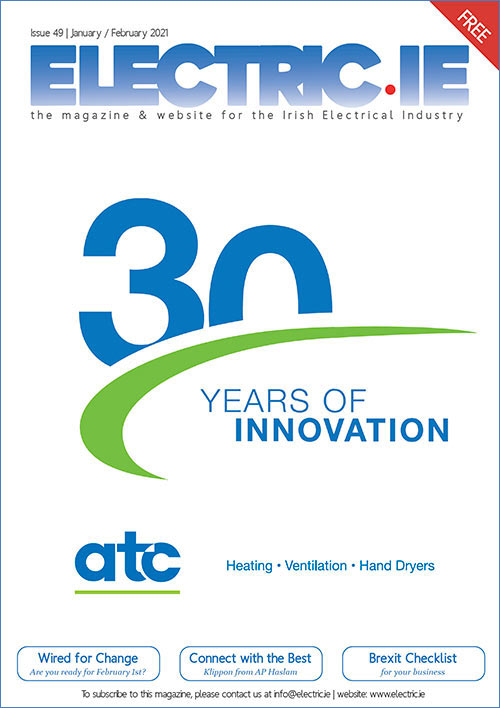 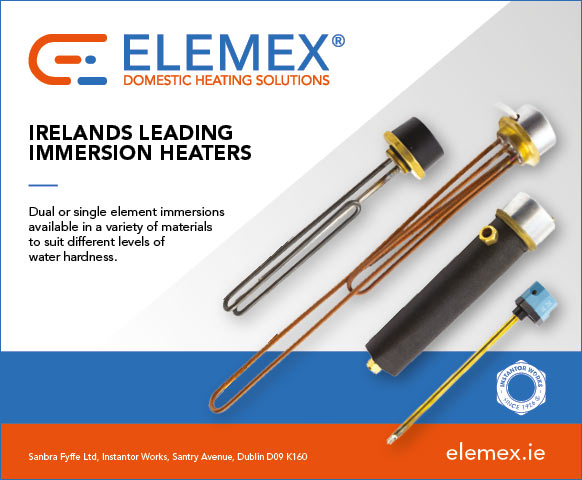 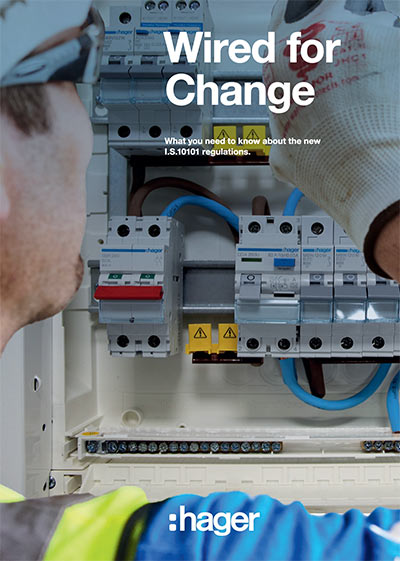