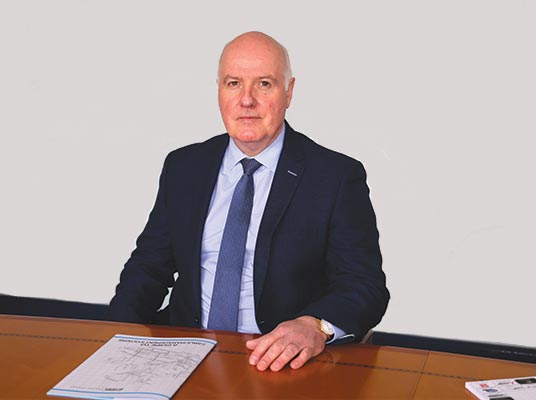 Following the retirement of Kevin O’Reilly as Founder and CEO of the Excel Electric Group. The Niedax Group are pleased to announce the appointment of Brendan Fitzgibbon as Excel Electric Group’s new General Manager.  Brendan will play a critical role in supporting the Group’s strategy of continual growth to maintain its leadership position as a cable management systems supplier.

Having worked for Excel Electric for more than six years as Operations Manager and with over thirty years’ experience in the wider electrical industry, Brendan brings a wealth of experience and industry expertise to his new role.  He started his career with Tungsram and was a Director and Operations Manager of GE Lighting and GE Power Controls.  He will be responsible for driving the operational and financial performance of the well- established Dublin based business, ensuring it continues to deliver outstanding products, support and service to customers.

Kevin says “I am confident Brendan will bring fresh ideas and initiatives to Excel while maintaining the successful culture of the business.  He will be well supported by the fabulous staff team, whose expert and dedicated work ethics have maintained Excel as a highly successful enterprise”.

Kevin also expressed his sincere thanks to the many trusted suppliers, customers and business associates whose long term support has contributed to the development of Excel since its foundation in 1974. 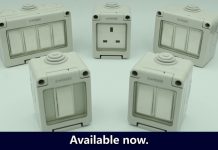 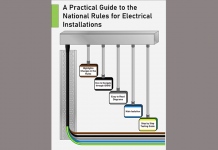 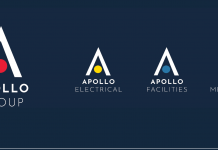 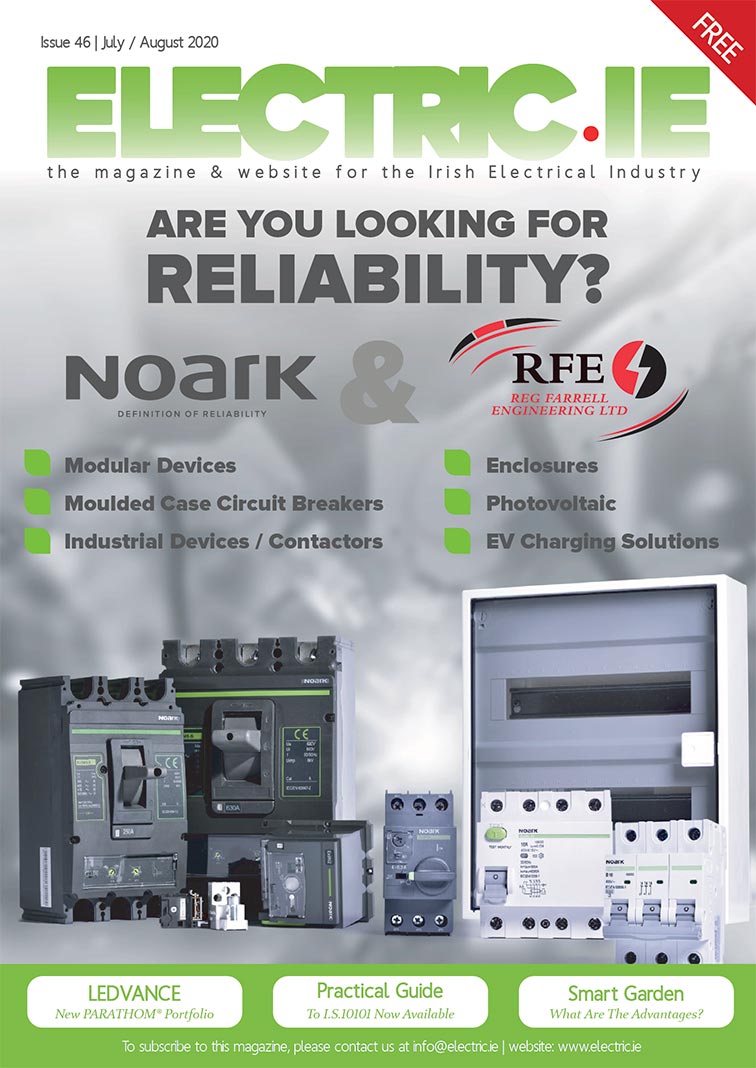