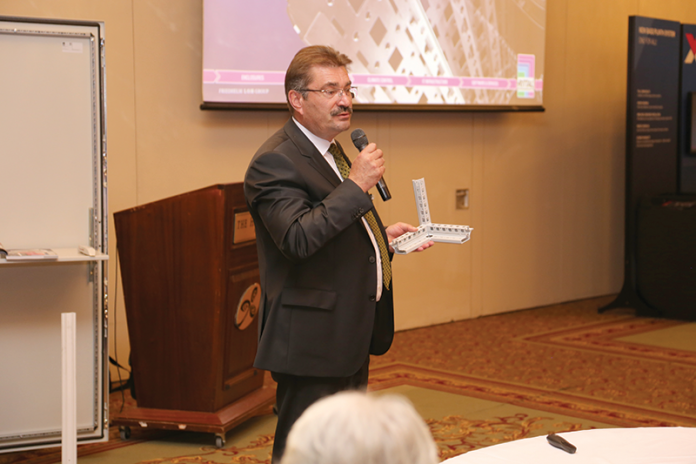 Rittal customers from around Ireland were recently invited to a product launch event of the new VX25 – SYSTEM PERFECTION at the Heritage Hotel in Killenard.

Ingolf explained that the VX25 large enclosure system has been created in close collaboration with many of Rittals customers throughout the world.

With the VX25 enclosure less is more. That is the philosophy behind the this new large enclosure system from Rittal. The new product has helped to reduce complexity in enclosure systems significantly due to a consistent 25 mm pitch pattern and complete symmetry. Since the new frame section in the 25 mm grid is now also used in the horizontal part of the frame, the enclosure can be expanded much more flexibly, even beyond the enclosure’s limits. A captivated audience as Ingolf talks about the VX25. The number of common parts has been significantly increased, which means fewer components and thus less storage space.

Forty percent less punched section and rails. Installation components for the vertical frame parts components now also fit in the enclosure’s roof section and base area. When the enclosures are bayed, the 25-mm pitch pattern also continues through into the adjacent enclosures. As a result, rails can be mounted over multiple enclosures. These and other baying options can now be implemented with a 40 percent smaller range of punched sections with or without mounting flanges. This way, inventories and logistics outlay can also be substantially reduced. At the same time, the new frame section in 20-mm installation depth provides more space in the enclosure, space which is now available for the installation of components. Depending on the application involved and the components used, smaller switchgear can be used, which translates into lower costs. 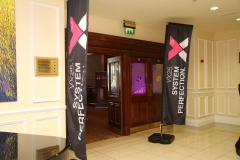 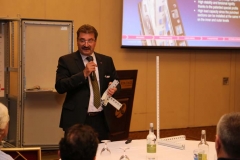 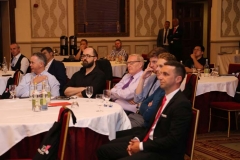 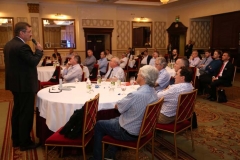 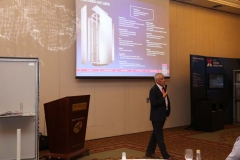 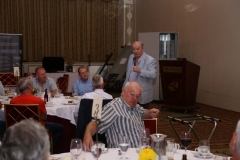 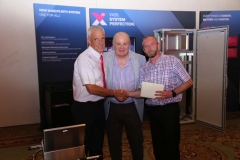 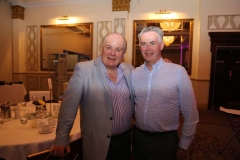 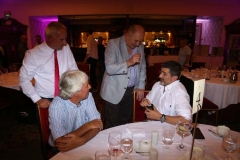 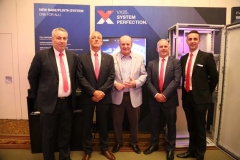 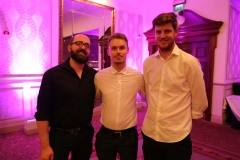 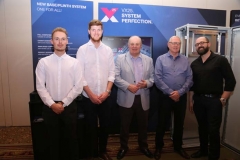 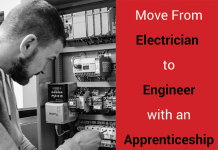 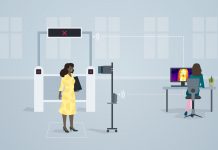 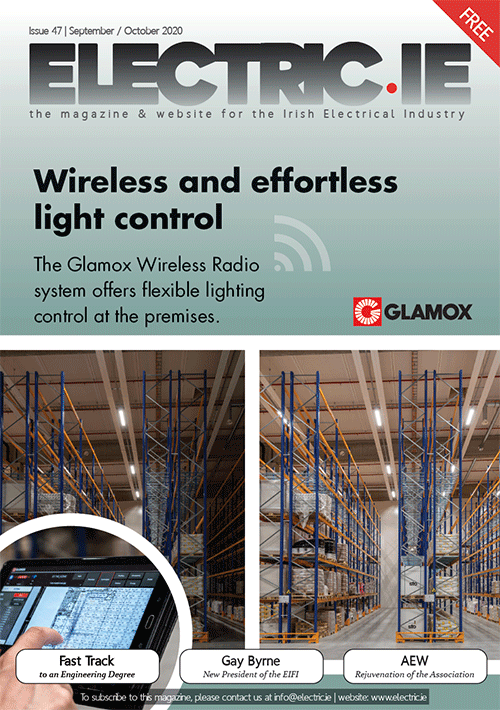