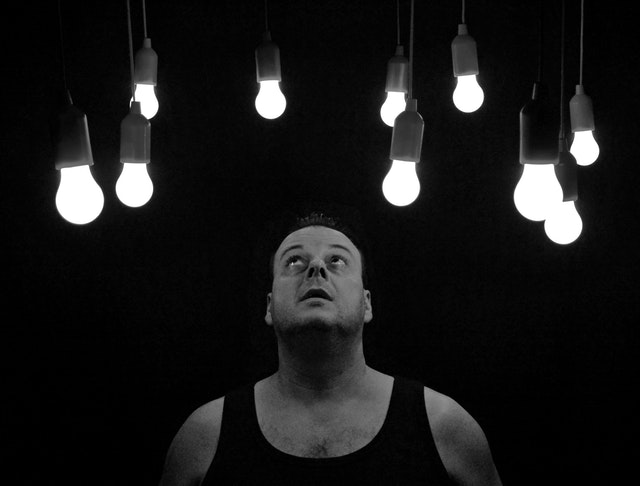 Ireland’s new Wiring Rules, also known as Irish Standard I.S. 10101:20xx, has now been issued for Public Consultation by the National Standards Authority of Ireland (NSAI). The public consultation period is a three-month window in which the Electrotechnical Industry has the opportunity to provide feedback on the draft Standard which will replace the existing National Wiring Rules1 in 2019. This article aims to highlight some of the key proposed changes in the new standard and describe how you can get involved in the public consultation phase.

It has been over ten years since the publication of ET101 in Ireland and there has been a significant change in the regulatory and standards development landscape. Under the Electricity Regulation Act (1999), the Commission for Regulation of Utilities (CRU) now regulate the safety of electrical installations in the country and Safe Electric are the Safety Supervisory body tasked with inspection and monitoring of the certification process. In terms of standards development, NSAI are now responsible for providing a comprehensive set of standards for the electrical industry. In respect of the new National Rules for Electrical Installations, NSAI ETC Technical Committee (TC) 2 is specifically Ireland’s national mirror committee responsible for maintenance and development of these rules.

It is important also to highlight that the European Committee for Electrotechnical Standardisation (CENELEC) have continued to revise the 60364 series of Harmonisation Documents for which there is ongoing adoption by European member states. These documents form the basis for the development of national wiring rules, and Ireland, through the national mirror committee (i.e. ETC TC2) has had a vote and a say in developing these documents.

I.S.10101 – Chapter 1: Scope
Chapter 1 has not changed, and the scope still refers to the fixed wiring installation right up to the plug or isolator. Equipment plugged into or wired into the isolator is handled under other standards, but not by the National Rules for Electrical Installations.

I.S.10101 – Chapter 2: Definitions
Definitions are now all contained in Chapter 2 to enhance readability. The definitions list has been expanded and certain definitions have been modified to align with the definitions provided in the International Electrotechnical Vocabulary.

I.S.10101 – Chapter 4 – Protection for Safety
Clause 411.3.4
Residual Current Devices (RCDs) will now be required to be installed on lighting circuits in domestic premises.

Clause 421.7
Arc Fault Detection Devices (AFDDs) will now be recommended for circuits installed in locations with particular risk, such as;

Wiring connections in hollow walls may refer to either modular pods or modular wiring assemblies with connections being accessible.

Clause 512.1.5
The above Clause will require sign off by the appropriate person that the installation complies with the Electromagnetic Compatibility (EMC) Directive 2014/30/EU. The installation will of course apply only to the fixed wiring and switchgear, and not to any appliance connected after the isolator of socket.

Clause 527
The above Clause requires all cables to be rated Class Dca s1b,d2,a2 in accordance with EN50575.

Clause 530.6.1
Distribution boards in domestic installations will need to be manufactured from “non-combustible material”. This requirement builds on the safety criteria specified by ET101:2008 which required distribution boards installed in escape routes to behave like a fire proof enclosure, with the exception that the said clause did not apply to domestic premises.

Many domestic premises have distribution boards installed in the main entrance hallway, which is the escape route, and therefore the Clause 530.6.1 will improve protection for the escape route. Non-combustible material may include steel or metal boards.

Clause 534
This is a complete new section; provides details on selection of Surge Protection Devices (SPDs) including wiring diagrams, especially where lightning protection will be installed in a building.

Chapter 6 has been completely revised to align with the CENELEC Standard. Model certificates have now been removed. As previously mentioned, CRU now oversee the inspection and verification process, and certificates are issued by Safe Electric. It is necessary to highlight that certification will soon transition to an online format and it is for this reason model certificates are no longer included in the Standard.

The associated CENELEC 60364 series of HDs have been updated which is now reflected in I.S.10101;20xx

Charging for Electric Vehicles was published as an amendment to ET.101:2008 in 2017. This section is now consolidated as Part 722 in Chapter 7 and has unchanged from the version released previously.

Now requires risk assessment of “other electrical equipment” before being used in the patient environment.

Now requires the intended use of a medical location to be considered with regard to the decision on the number of socket outlets to be protected by a single RCD.

This section is entirely new and provides recommendations and guidelines on design and erection of electrical installations to optimise energy, including metering and load control and minimisation of losses in conductors.

NSAI seeks input from the electrotechnical industry on I.S. 10101:20xx. Anyone who wants to view the draft I.S.10101:20xx Standard and submit comments can do so by logging onto “Your Standards, Your Say” web portal through the NSAI website at http://www.nsainep.ie/.

For comments to be considered, they must be submitted on the Official NSAI commenting template.

The public consultation phase will last for three months from December 3rd, 2018 to February 28th, 2019.

Following the public enquiry, all comments received will be reviewed by TC2 (committee) experts and used to enhance the quality of the final Standard before publication in 2019.

Post publication, there will be a six-month transition period before the new requirements come into effect. However, installations may be designed in accordance with the ‘new version’ before that date. 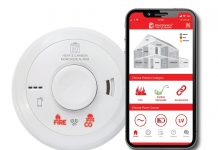 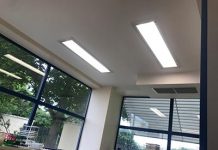 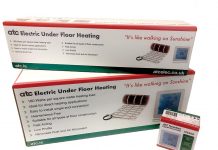 ATC’s En-Suite Solutions will smarten up your bathroom 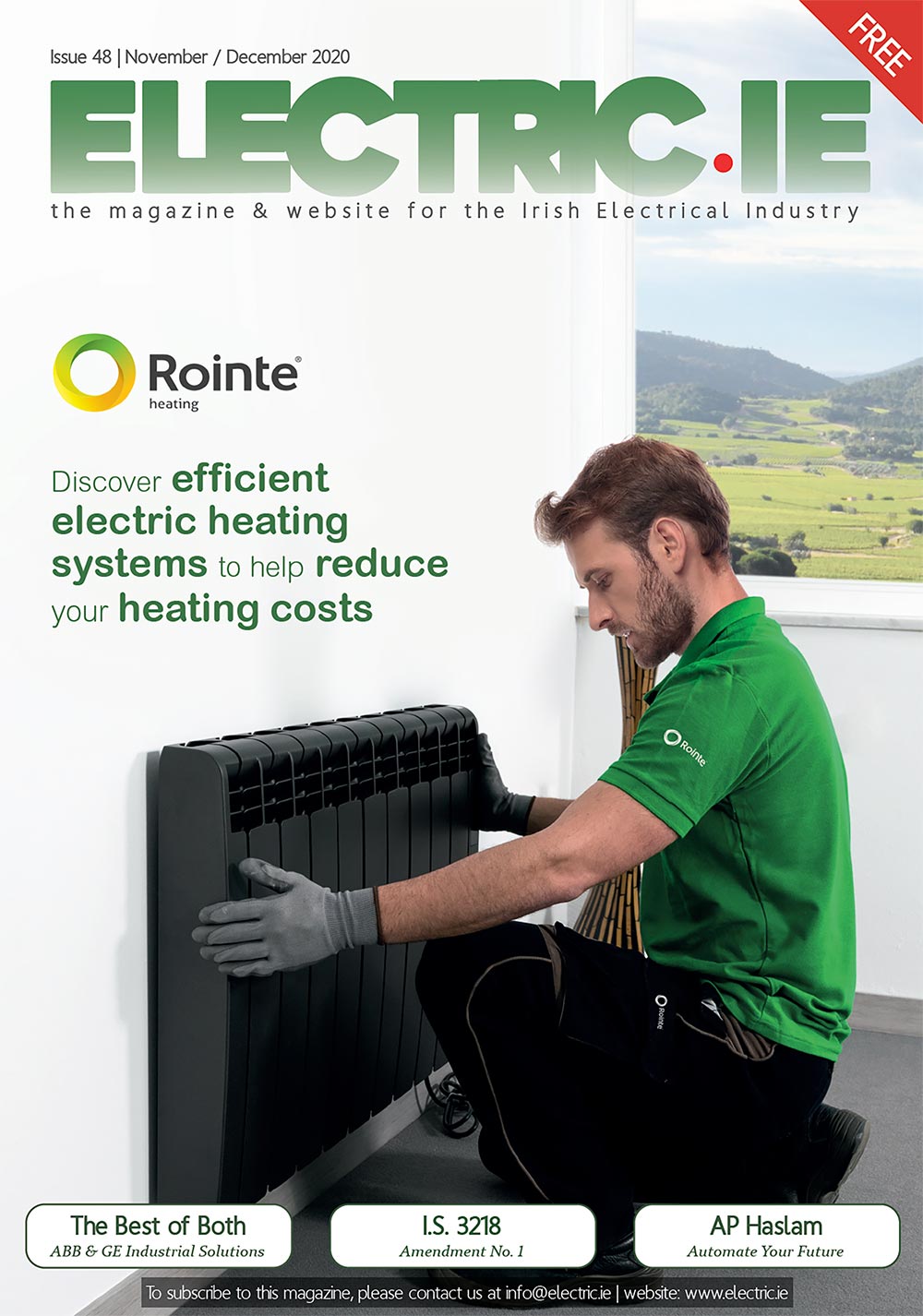