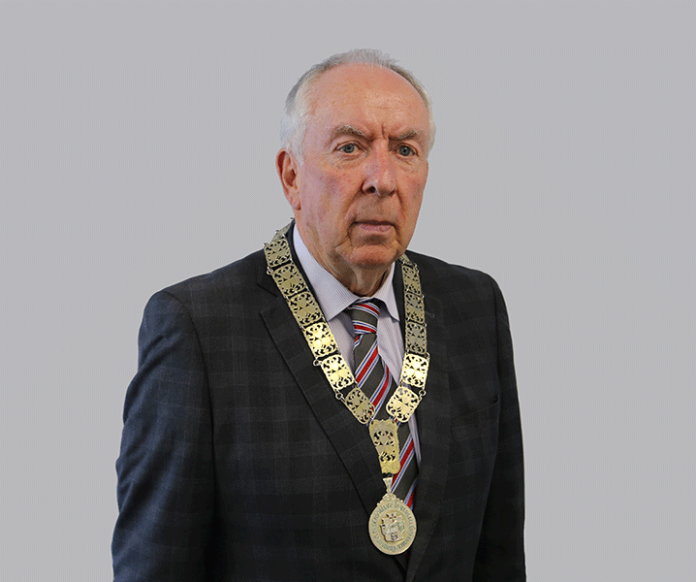 Gay Byrne, Chairman of Fantasy Lights Group, has been appointed President of the Electrical Industries Federation of Ireland (EIFI). Gay is a long-standing member of Ireland’s electrical community with a service history stretching back to the 1970s.

Apart from spearheading the growth and success of his own company, he has always supported, and played a very active role in the various professional and trade bodies within the industry. These include the Federation itself and the Electrical Manufacturers Distributors Association. In addition, he was a founder member and first Chairman of Lighting Association Ireland (LAI) and still serves on the LAI Executive as ex-officio.

Gay is also a keen supporter of the Electrical Industries Golfing Society, the Irish Electrical Benevolent Association, and various other social and charitable electrical industry initiatives.

In accepting the EIFI chain of office recently following the virtual AGM, Gay promised to build on the tremendous work of his predecessor Mark Keogh, while harnessing the collective strengths of the member associations to help meet the challenge of these extraordinary times.