The MELSEC FX5 series is the next generation of the successful compact PLC that Mitsubishi Electric has launched on the market. The successor to the advanced and well-established MELSEC FX3 range will once more drastically increase plant productivity and reduce total operating costs as well as energy consumption. The PLC series offers significant advantages over its predecessor and is also fully compatible with the existing FX3 range.

The the MELSEC FX5 series is the new “all-inclusive standard” in the field of modern compact controllers. With a processor which is three times faster than its predecessor, the compact PLC will enhance system performance as well as productivity. With integrated functions such as high-speed counters and pulse outputs for cost-effective high-performance positioning tasks, as well as an Ethernet interface and analogue inputs and outputs (I/Os) for PID controllers, for example, the FX5 series is not just ideally equipped for today’s machine building needs but also suitable for universal use in all industrial sectors.

The SD card slot enables production data to be recorded and processed quickly and easily. The simplified migration to modular PLCs and data backup facility via SD card will increase the integration capability with other Mitsubishi Electric automation components.

The basic units are equipped with innovative processors and are designed for international use, operating on 100 to 240 VAC or 24 VDC. Models are available with 32, 64 and 80 I/Os. For output type there is a choice between digital relay and transistor versions. All the basic units can be expanded to up to 256 I/Os by fitting expansion modules or to up to 512 I/Os via suitable networks (CC-Link, CC-Link IE Field, Ethernet, Profibus and Profinet).

The controller can perform even more complex positioning tasks without any additional modules. Functions such as fast counters and pulse outputs up to a frequency of 200 kHz are integrated in all the basic units, which enable the control of up to four independent axes. The MELSEC FX5 series is also universally backward compatible and provides easy and cost-effective migration from MELSEC FX3. With a bus converter, the expansion modules from the existing FX3 series can also be used.

Another strength of the latest generation of controllers is that they are the perfectly synchronized and fitted to the modules, functions and commands within the Mitsubishi Electric automation product range. With these, the controllers within the automation environment will be able to operate together in a highly efficient and user-friendly manner with other compact and modular PLCs as well as frequency inverters, servo drives, operating and visualisation systems from the company.

“Mitsubishi Electric pioneered the compact PLC and it is now more than 30 years since it developed the first one. Now we are world market leader in compact PLCs, with more than 13,000,000 controllers sold”, explains Andre Hartkopf, European Product Manager Energy / HMI / PLC / Software, at Mitsubishi Electric Europe B.V.’s Factory Automation – European Business Group. The MELSEC FX5 series is the result of the consistent development of the MELSEC FX3 series and offers outstanding performance.” 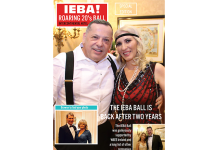 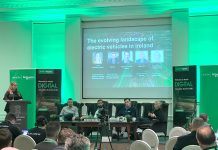 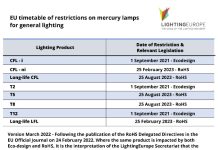 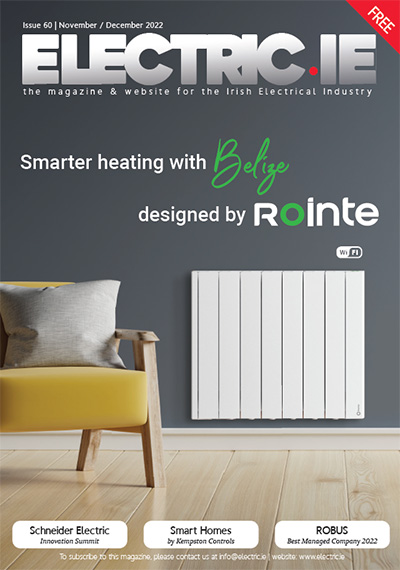 Harnessing the Power of the Electric Vehicle Revolution: Charging Solutions for...