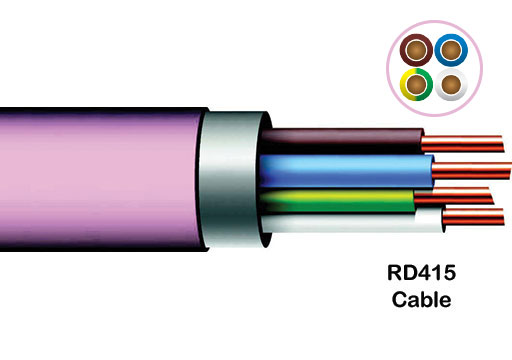 IEBG Group Administrator, Ken Legros, outlined how RD415 originated. “About a year ago, a few members of the group noticed that a lot of electrical contractors were asking for a cable to use in residential smoke, heat and carbon monoxide circuits, but there was no one cable available on the market with the correct core colours”.

Des Kenny, owner of FBM&E teamed up with Niall Dunne of Electrical Supplies Limited and in conjunction with a cable manufacturer, they developed a suitable cable. This cable contains the core colours brown, blue, green/yellow and white. It has an outer pink sleeve that clearly identifies it from any other cables used in electrical circuits. RD415 complies with ETCI regulations.

Looking ahead, RD415 is also LSOH, which means that it is futureproofed against any change in future cable regulations.

It has already been welcomed by Safe Electric ( RECI ) and Ei Electronics.”

RD415 is now available from every branch of the IEBG group. 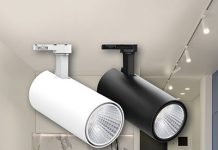 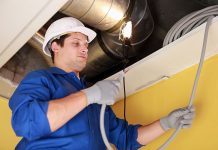 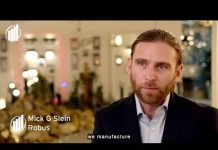