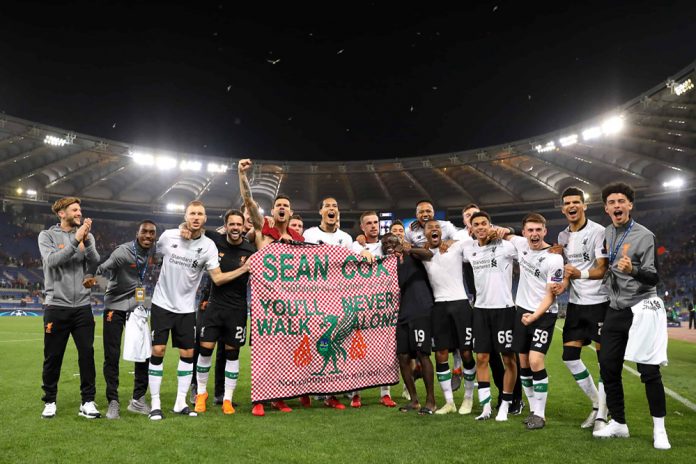 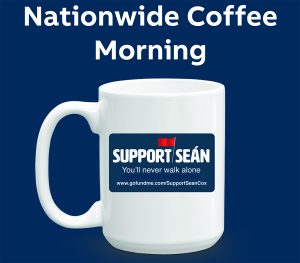 Precision cables with the support of the EIFI are calling on all customers, suppliers, friends & associates to join them in hosting a coffee morning in their own premises on Friday, December 7th to raise much needed funds for Seán Cox and his Family.

Seán was left fighting for his life after being hit from behind in a random attack just outside Liverpool’s Anfield Stadium minutes before the semi-final of the Champions League clash with Roma.

He is currently being treated in the National Rehabilitation Centre in Dun Laoghaire.
After the 12-week intensive work at the NRC is concluded, Seán and his family will effectively be on their own and using their own resources to pay for the future intensive rehab that will be required.

Rittal celebrates 20 years successful trading in Ireland with the opening...