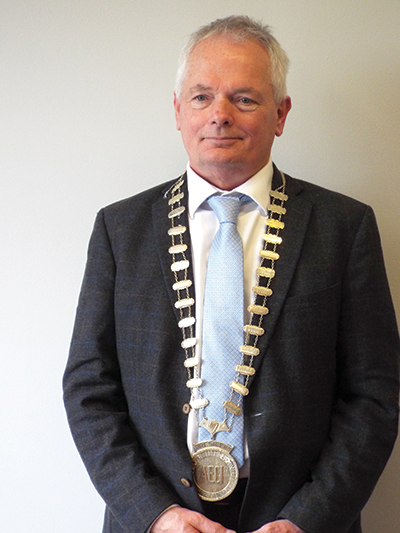 In March this year, Colm Walsh was proposed and elected to the role of President of the AECI during the AGM in the Maldron Hotel in Portlaoise.

Colm is over 40 years in the electrical industry. Starting as an apprentice Electrician and progressing to setting up his own business C.W. Electrical Ltd in 1978. C.W. Electrical Limited is now a  very well established electrical contracting business working on both commercial and industrial projects as well as schools and hospitals.

Speaking about his new role, Colm says “I am extremely honoured to have been elected president, given the 60 year history of the AECI in representing electrical businesses throughout Ireland in both good and difficult trading times.”

The AECI is the largest representative trade association in the Irish electrical industry. It offers a comprehensive range of technical training and business supports for members. The support services and facilities are constantly being expanded, with an emphasis on raising the standard of electrical work and better equipping members to compete in the ever-changing economic climate of today. Whether it is a commercial, industrial, or domestic project, assistance and advice is available at all times.

The association is manned by Chris Lundy & staff and the Executive Council is made up of contractors from all over Ireland who give their time generously.